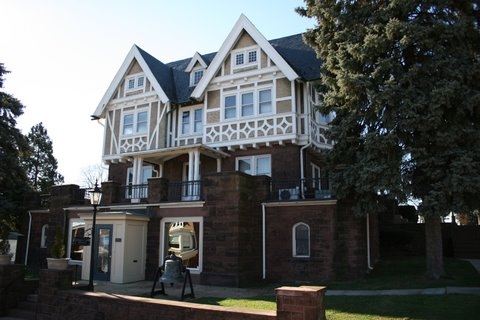 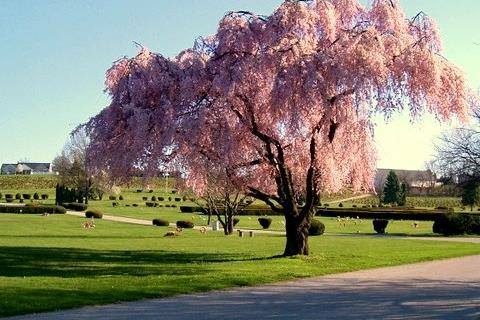 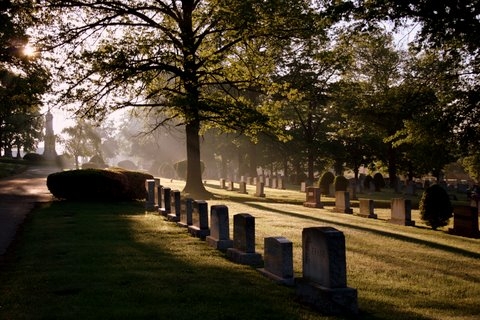 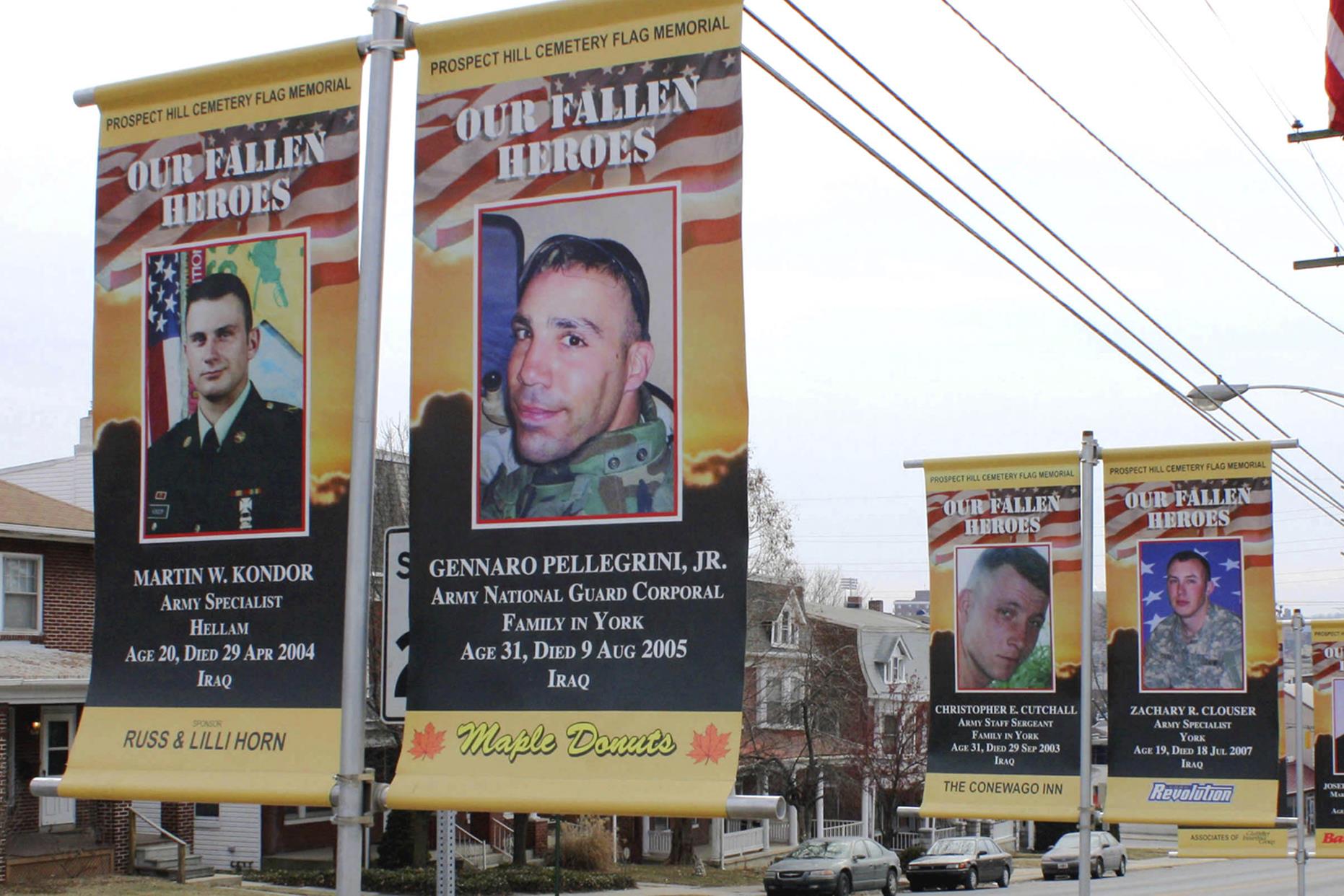 Prospect Hill Cemetery is located at 700 North George Street near historic downtown York, PA. We are the biggest and oldest cemetery in the area. We are a private cemetery that includes numerous historic graves including those of Declaration of Independence signer Philip Livingston, Civil War Union Corps Commander William Buell Franklin, and Civil War industrialist Arthur Briggs Farquhar. Soldiers Circle is dedicated to the many Union dead buried in the cemetery; a marker honors five unknown Confederate soldiers also buried here.

Points of interest include a trolley tour of our Civil War era residents, the Iraq/Afghanistan War flag memorial, our Court of Valor and Safekeepers Shrine Memorials, one of the oldest buildings designed by J. A. Dempwolf, and some of the finest cemetery sculpture in the nation.

Our Cemetery continues to be a place of beauty and remembrance, worthy of the precious memories that the families of York entrust to us. Founded in 1849, the cemetery is part of the Victorian rural cemetery movement that saw large, beautifully landscaped properties developed to provide inspirational “green space” outside the cities of industrial America. Many prominent York County families embraced the concept and choose Prospect Hill for their family burial estates. A tour of the grounds becomes an historic walk through the history of our community.

In 1849, Pennsylvania Legislature chartered the First Reformed Church. As part of the charter, the Church was authorized to create a public cemetery called Prospect Hill. The first burial in the cemetery took place two years later. Soon after, burials in other local cemeteries began to be re-interred at Prospect Hill, including the remains of Philip Livingston, a signer of the Declaration of Independence. Many prominent local citizens have come to rest in Prospect Hill, and today there are more than 90,000 interments in the more than 100-acre cemetery.

In the years following the Civil War, the citizens of York commissioned sculptor Martin Milmore to create a monument for the soldiers’ lot. A local firm, Brashears & Son, provided the stone base. Erected in 1874, the 15-foot bronze figure of a soldier honors Union troops who died in the York area. The sculpture stands atop a square granite base surrounded by four cannons.

Today, Prospect Hill is our area’s largest and most historic cemetery composed of over 100 acres in North York and Manchester Township. With plenty of additional acreage still to be developed, the future of this community treasure promises to be as important as its distinguished past.