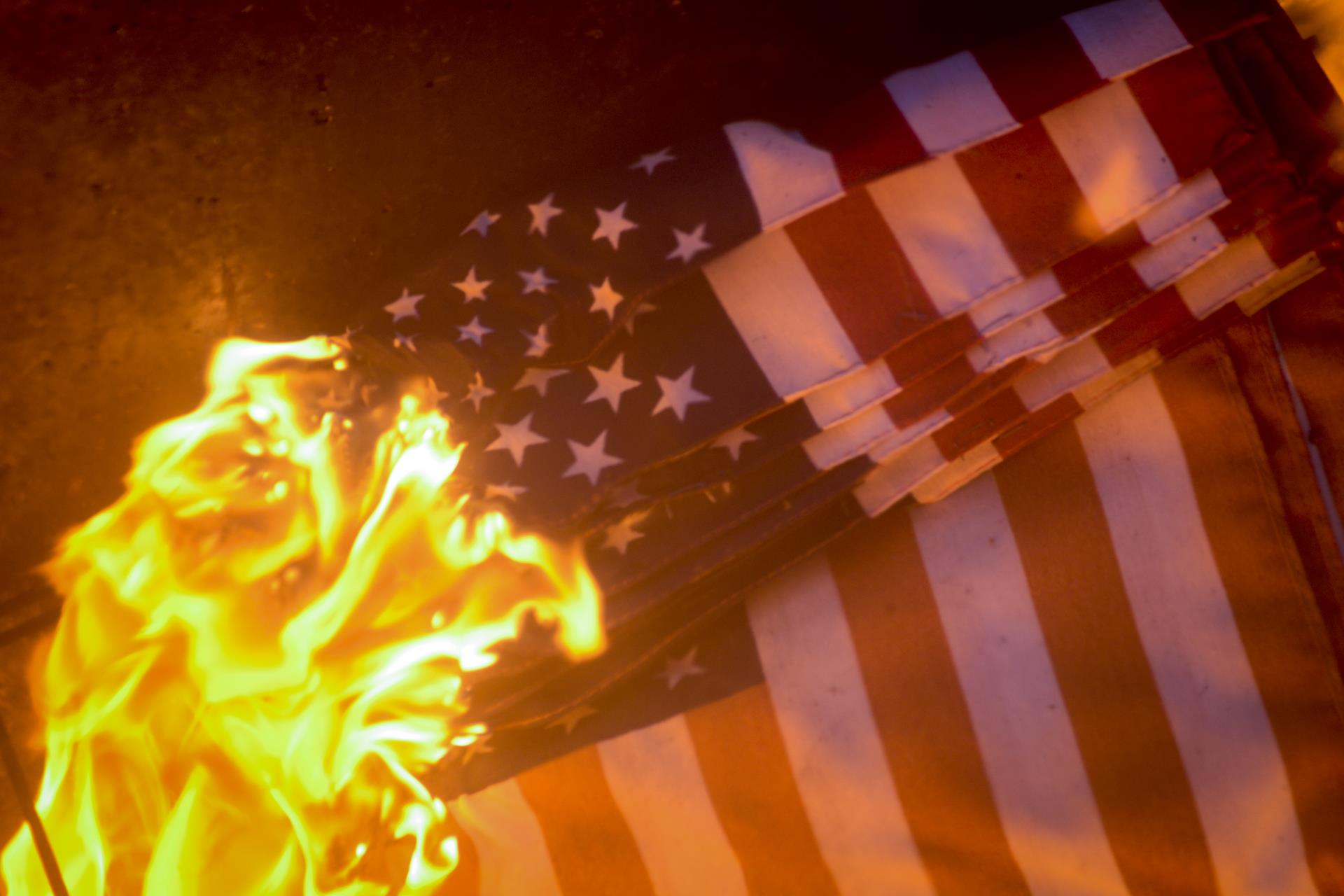 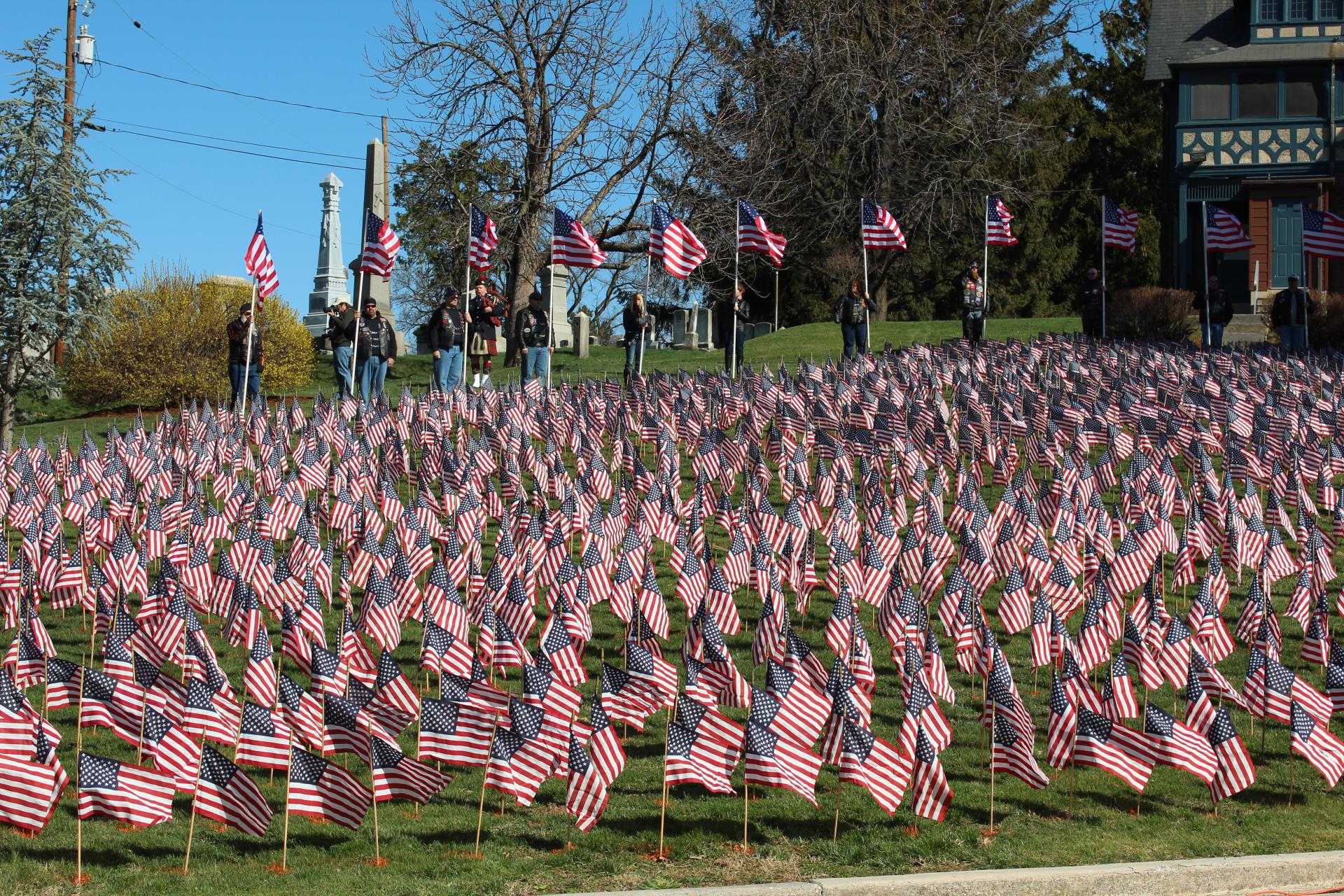 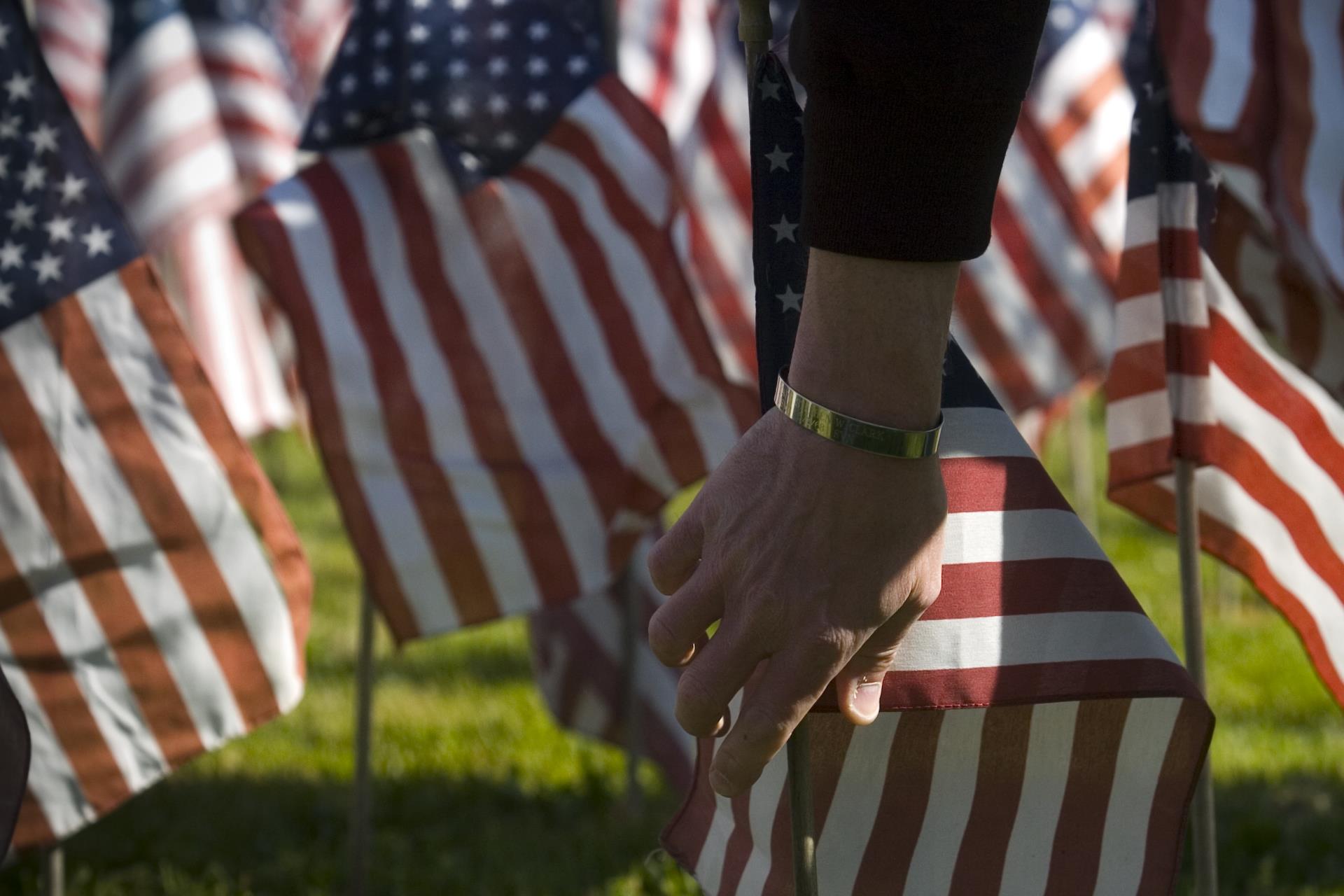 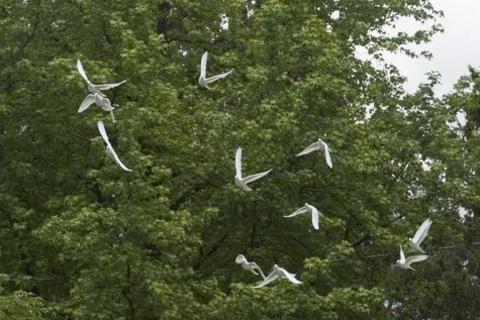 The Iraq and Afghanistan War Flag Memorial was created in 2005 to recognize the significant loss of a number of Pennsylvania National Guard members. Three distinct sections were originally dedicated to acknowledge war casualties in Iraq and Afghanistan, as well as those from Pennsylvania. Each flag represents a soldier who has made the ultimate sacrifice while fighting the global War on Terror. At the height of the memorial, more than 6,000 American flags decorated the hillside at Prospect Hill Cemetery.

In 2010, after official combat operations were declared over in Iraq, cemetery officials decided to retire the Iraq portion of the flag display. Over 4,400 flags were placed in a funeral pyre on the site so that they would never leave the hillside they had graced whole honoring America’s Fallen Heroes. Local veterans groups, the Shiloh American Legion, and Gold Star Family members helped with the retirement process.

You can see the Afghanistan flag display April through December, weather permitting, along North George Street.