Born in Prussia, the son of Casper Henry & Anna Marie Charlotte (Luecking) Stahlman, he came to the United States in 1846. In 1860, he was a hardware clerk living in York Borough, York County, Pennsylvania, and stood 5′ 10″ tall with light hair and gray eyes.

A Civil War veteran, he first enlisted and mustered into federal service at Harrisburg April 20, 1861, as a private with Co. A, 16th Pennsylvania Infantry, and honorably discharged with his company July 30, 1861. He then enlisted in York August 31, 1861, and mustered into federal service there September 25, 1861, as sergeant major of the 87th Pennsylvania Infantry, a rank he held until promoted to 2nd lieutenant of Co. C on December 25, 1862. Detached to the Carlisle draft rendezvous during January and February 1864, he returned to active duty. Captured at Petersburg, Virginia, on June 22, 1864, he was incarcerated in a string of Confederate prisons from Danville, Virginia, to Charleston, South Carolina. He was paroled on March 1, 1865, at Northeast Ferry, North Carolina, and granted a furlough. Returning to the regiment, he was promoted to 1st lieutenant but never mustered at the rank and honorably discharged March 14, 1865, well beyond term’s end. 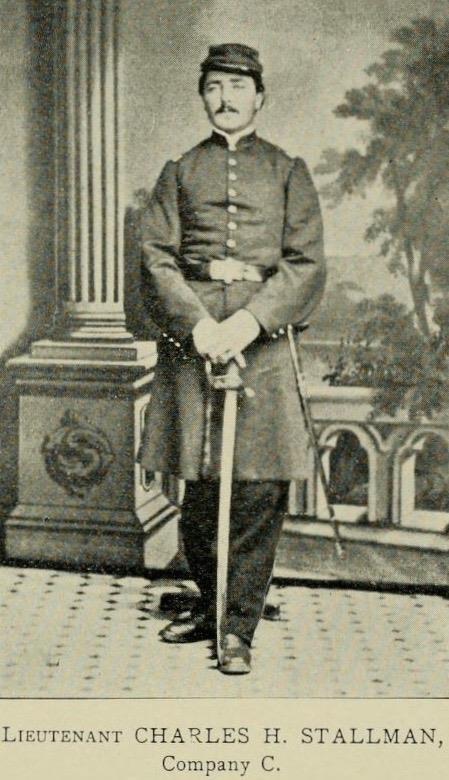 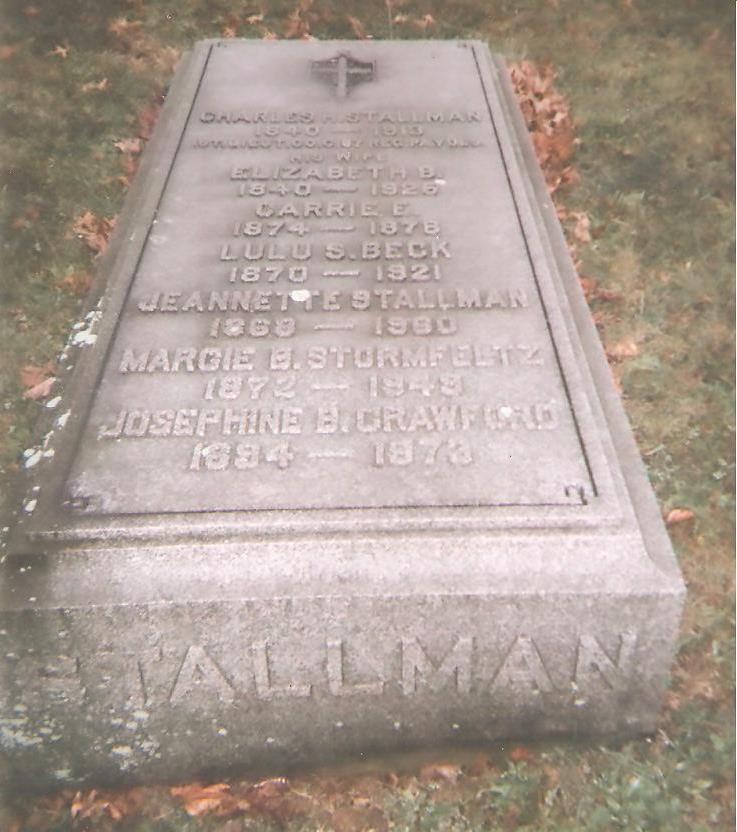 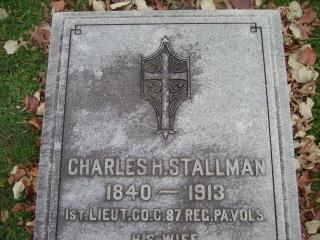