A graduate of University of Pennsylvania in 1847, Smyser became one of the original “Forty Niners” when gold was discovered in California. He served as a surgeon major during the Crimean War and in 1862 Smyser became a contract surgeon, assigned to the military hospital at Penn Common in York. His record at the hospital was marked by “faithful and efficient service”. 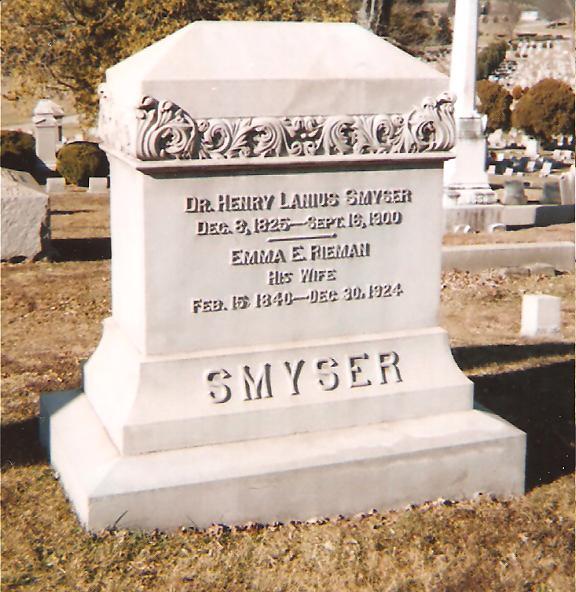