Colonel George Hay commanded an infantry brigade in the Union Army in the Shenandoah Valley during the middle of the American Civil War.

An antebellum cabinet maker and undertaker, Hay was the captain of the York Town Rifle Company, a local militia unit. With the outbreak of the American Civil War, he enlisted in the Union Army on April 18, 1861, as captain of Company K of the short-term, three-months 2nd Pennsylvania Volunteer Regiment.

He was subsequently colonel of the 87th Pennsylvania, a three-year regiment. In early 1863, he took command of the 1st Brigade, 2nd Division, 8th Army Corps. Taking quite ill in May, he was granted a surgeon’s medical disability discharge and returned home before the Gettysburg Campaign. Hence, he missed the regiment’s debacle at Second Winchester.

Along with other York leaders, Hay was one of the five delegates who met with Confederate Brigadier General John B, Gordon on June 27, 1863, to discuss the terms by which the Confederates would occupy the borough the following day. Hence, York became the largest Northern town to fall to the Rebels during the Civil War.

Hay married Susan Demuth in 1830. They had five children, two of which were still alive when Hay died in 1879. His well-marked grave is a part of the Civil War walking tour of Prospect Hill Cemetery. 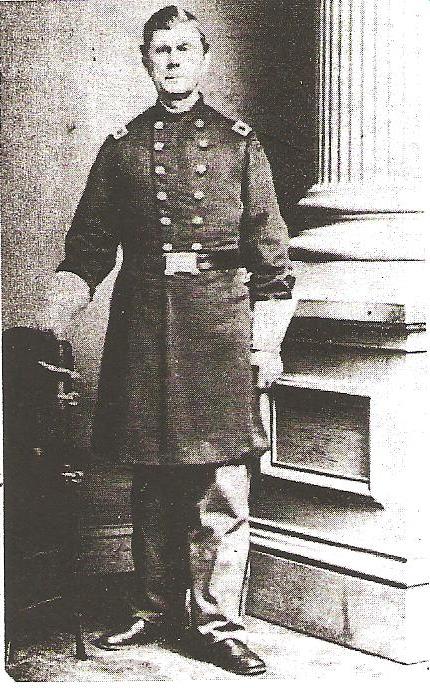 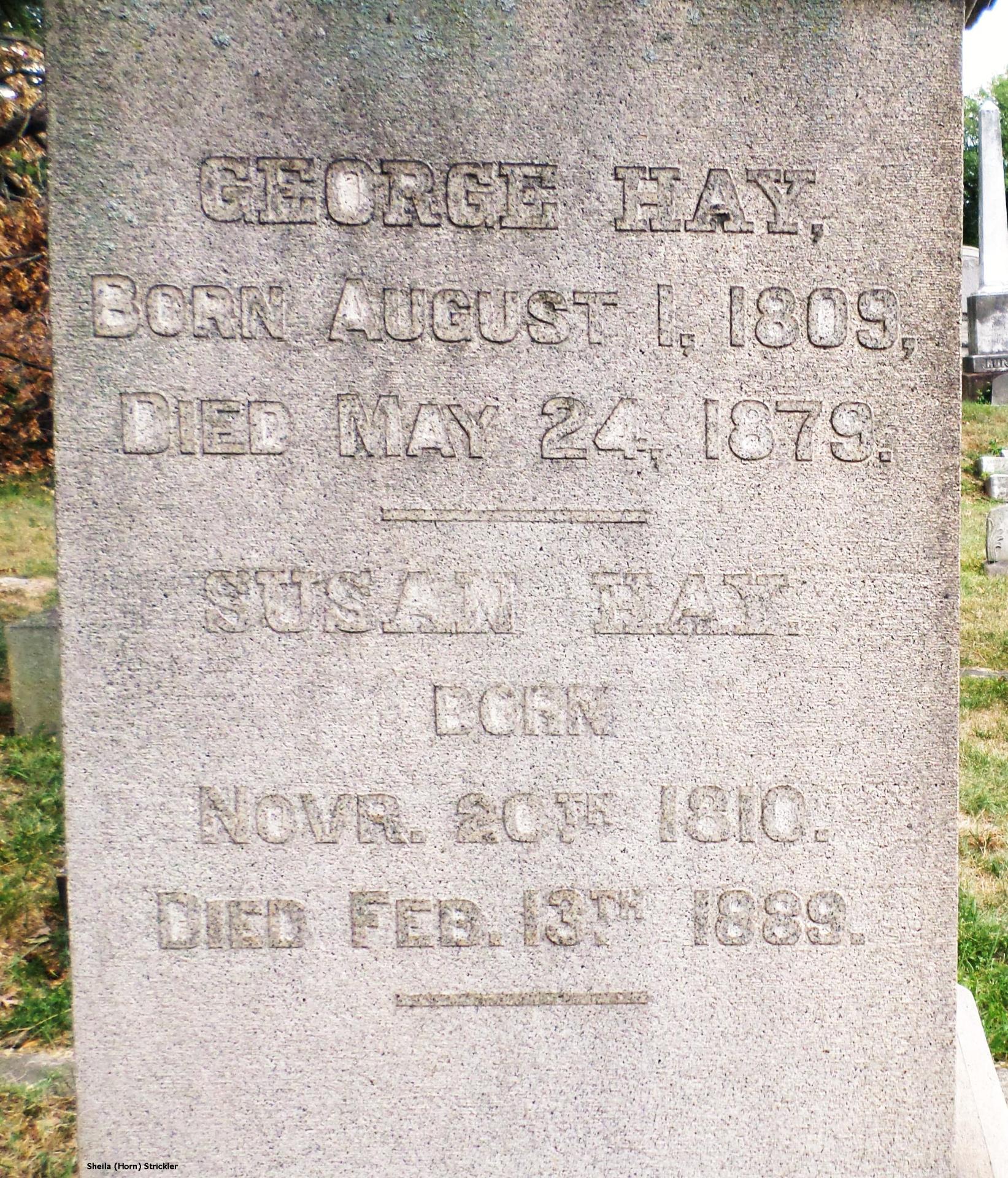