US Congressman.  Born in York, Pennsylvania into a distinguished family, he attended Princeton College, studied medicine, and set up practice as a doctor in York. He was first elected to the US House of Representatives as an Independent Democrat, representing Pennsylvania’s 15th District, and served from 1843 to 1845; he then switched to the Whig party and was elected to the Thirtieth and Thirty-First Congresses, serving from 1847 until his death in office. During his time on Capitol Hill he was Chairman of the Committees on Invalid Pensions and Revisal and Unfinished Business. In February 1848, when former President and serving Congressman John Quincy Adams suffered a stroke on the House floor, Dr. Nes was the first to treat him at the scene and remained an attending physician until Adams’ death two days later. He died at his home in York. There is a cenotaph for him at Congressional Cemetery in Washington, DC. 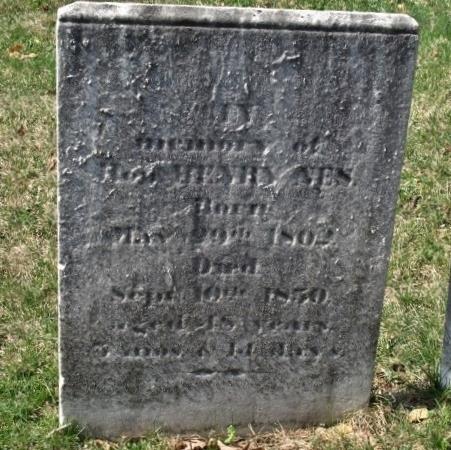