Civil War Union Army Officer, US Congressman. When the Civil War started, he organized a militia unit in York, Pennsylvania called the “Ellsworth Zouaves”. The men of his unit joined the Union Army in August 1861, forming the core of what became Company A of the 87th Pennsylvania Volunteer Infantry. He was commissioned as a Captain and commander of Company A in September 1861, and for the next year and a half he served with his regiment in Western Virginia in mostly garrison duty, occasionally seeing minor operations against small bands of Confederate cavalry. He and his men would not see an actual pitched battle until the June 1863 Second Battle of Winchester. In the meantime James Stahle had been promoted first to Major, then to Lieutenant Colonel. He served in this capacity as the unit’s second in command in its resistance and retreat from Confederate forces near Harper’s Ferry, Virginia, and when it joined the Army of the Potomac as part of the First Brigade of the First Division of the famed VI Corps. He assumed command for the regiment when the 87th Pennsylvania’s Colonel, John W. Schall, was elevated to brigade command, and led it in the Battles of the Wilderness, Spotsylvania, Cold Harbor (where is participated in the futile assault on the impregnable Confederate works) and in the confrontation at the Battle of Monocacy in July 1864. He was mustered out when his term expired in October 1864 and returned to his native York, where in April 1865 he performed his last service. After the assassination of President Abraham Lincoln, the slain leader’s remains were sent through various parts of the country on the way to his final burial in Springfield, Illinois. James A. Stahle, as one of the more prominent veterans in York, was appointed as Chief Marshal to escort President Lincoln’s body through the town. After the war became a successful farmer, and served as deputy collector internal revenue for York for sixteen years. He was elected as a Republican to represent Pennsylvania’s 19th Congressional District in the United States House of Representatives, filling Congressman Frank E. Beltzhoover’s vacant seat (who had chosen not to run again). He served for one term from March 4, 1895 to March 3, 1897, and chose not to run for re-election (his spot in Congress was subsequently filled by Congressman George Jacob Brenner, who was a native of Gettysburg, and was present there during the battle as a young boy of 4). Colonel Stahle’s brother, Henry John Stahle, was the outspoken editor of the “Gettysburg Complier”, and was briefly jailed on treason charges when, during the battle there, he brought a severely wounded Union officer to the attention of Confederate surgeons, who saved the officer’s life, but facilitated his capture. James A. Stahle passed away in 1912 while on his estate near York, Pennsylvania. 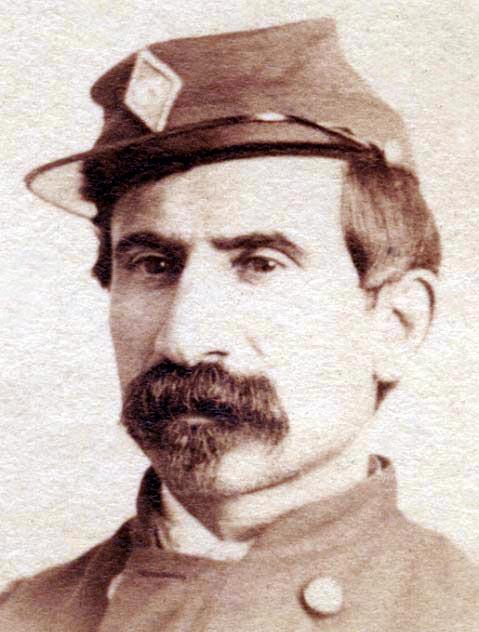 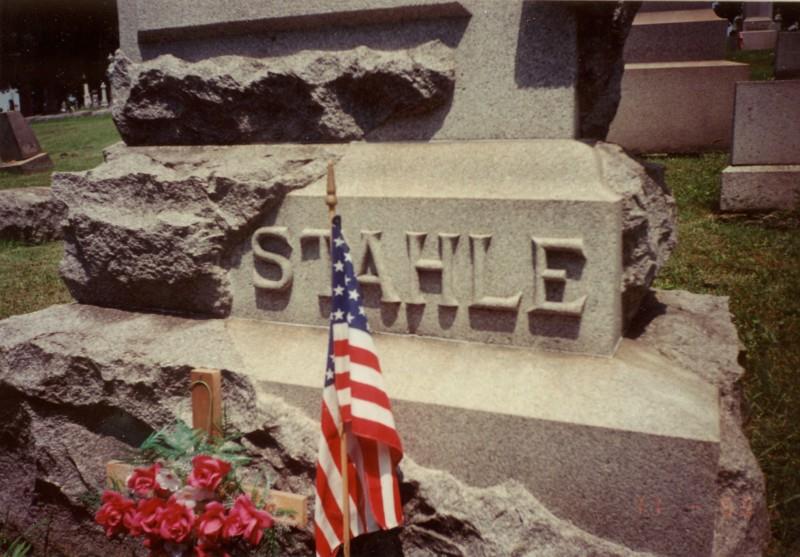 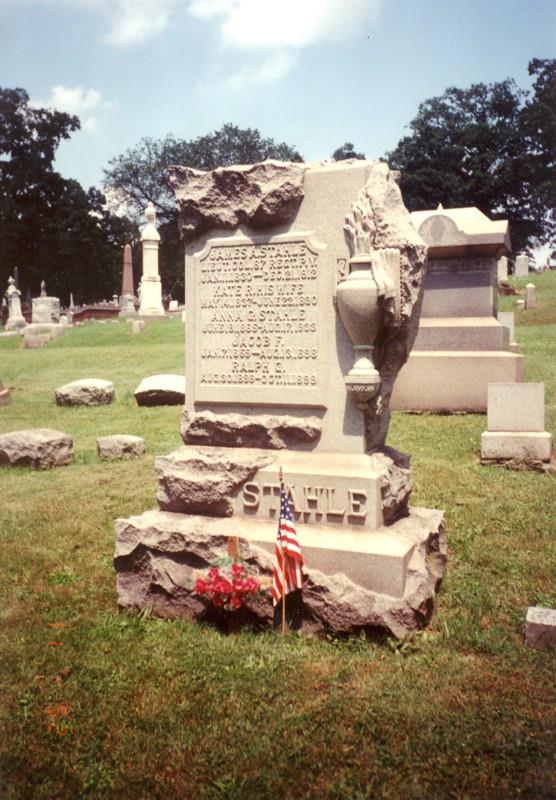 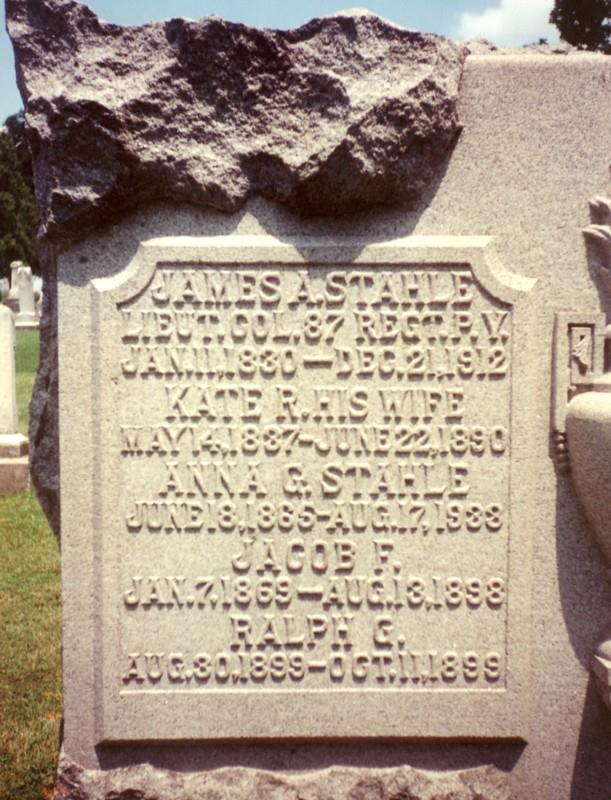