Presidential Cabinet Secretary.  He served as Chief Justice of the Pennsylvania Supreme Court from 1851 to 1854. When President James Buchanan was elected President of the United States, he appointed Jeremiah S. Black as United States Attorney General, an office he served in from 1857 to 1860. When Lewis Cass resigned as United States Secretary of State in December 1860, he was then appointed to that office to fill out the remainder of the term. 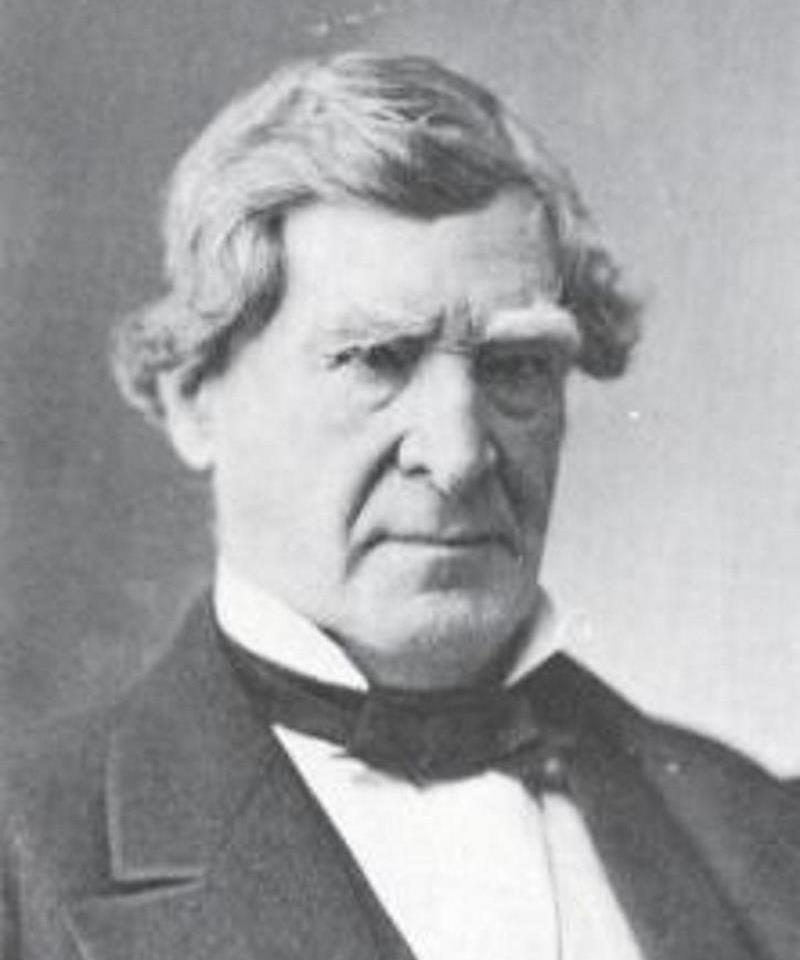 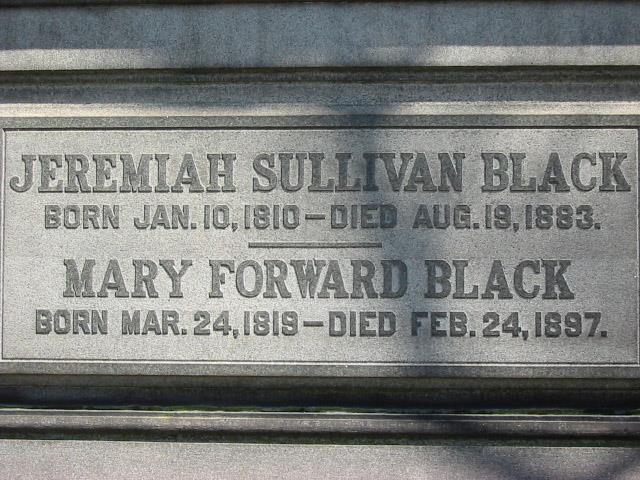 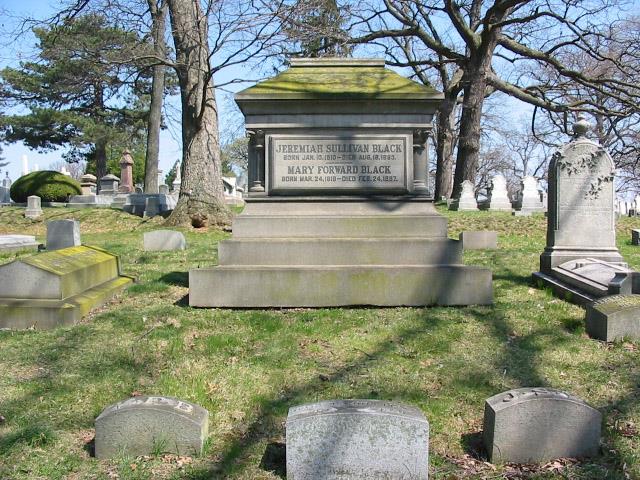