Evans was senior member of the York County Bar and chaired the meeting held at the courthouse on September 6, 1862 in response to the Confederate march toward the Mason-Dixon Line. The march culminated in the battle of Antietam in northern Maryland. The York Gazette describes the meeting: “On taking his seat, the chairman addressed the meeting in the most stirring and patriotic terms, setting forth the serious character of the pending danger, and the necessity of promptly preparing to meet it.” This position attracted controversy for Evans after the Philadelphia Inquirer stated that gunpowder from York was sent to rebel lines. Three wagons loaded with gunpowder and large quantities of salt reportedly passed through Taneytown, Maryland, toward rebel positions. The Gazette pointed out that the lawyer owned the only gunpowder factory in the county and not a single wheelbarrow-load; much less three wagon loads were stored at any one place. 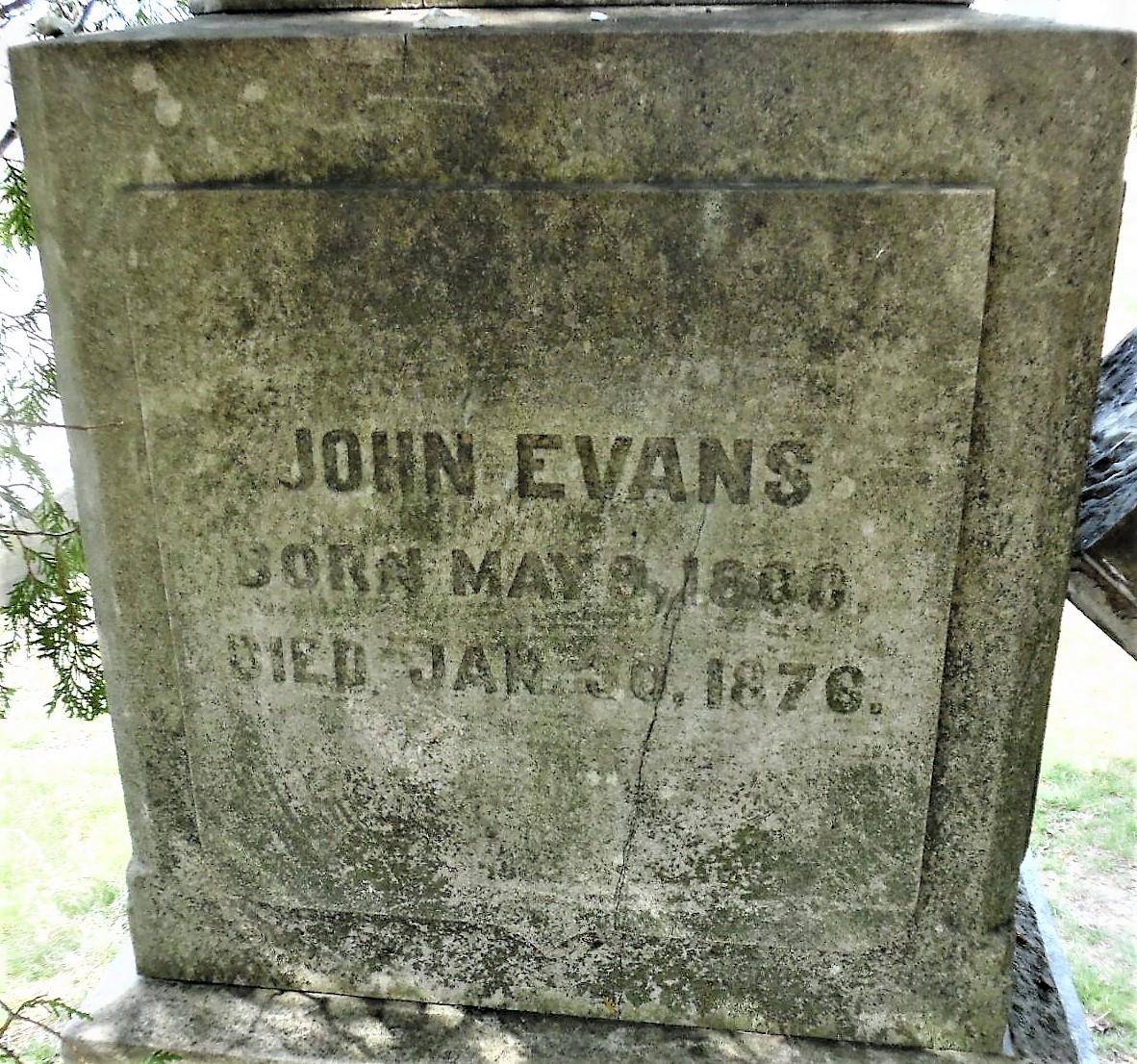