Mary was a teacher in the female division of the York County Academy. She married Robert J. Fisher in 1853 and lived on East Market Street with their two children. Mary Caldwell Fisher was a nurse at the military hospital on Penn Common and traveled to Gettysburg after the three day battle with a well-stocked wagon. She journeyed to the field hospitals at Gettysburg soon after the battle had ended. Twenty years later she shared her experience as a nurse in articles published in the Philadelphia Times. She wrote that, “No imagination could paint the picture in that wood” as she helped the wounded.  There two days after the battle, she found soldiers “with no shelter, wounded, chilled, starving and racked with pain, [who] welcomed us as we carried food and reviving cordial.” 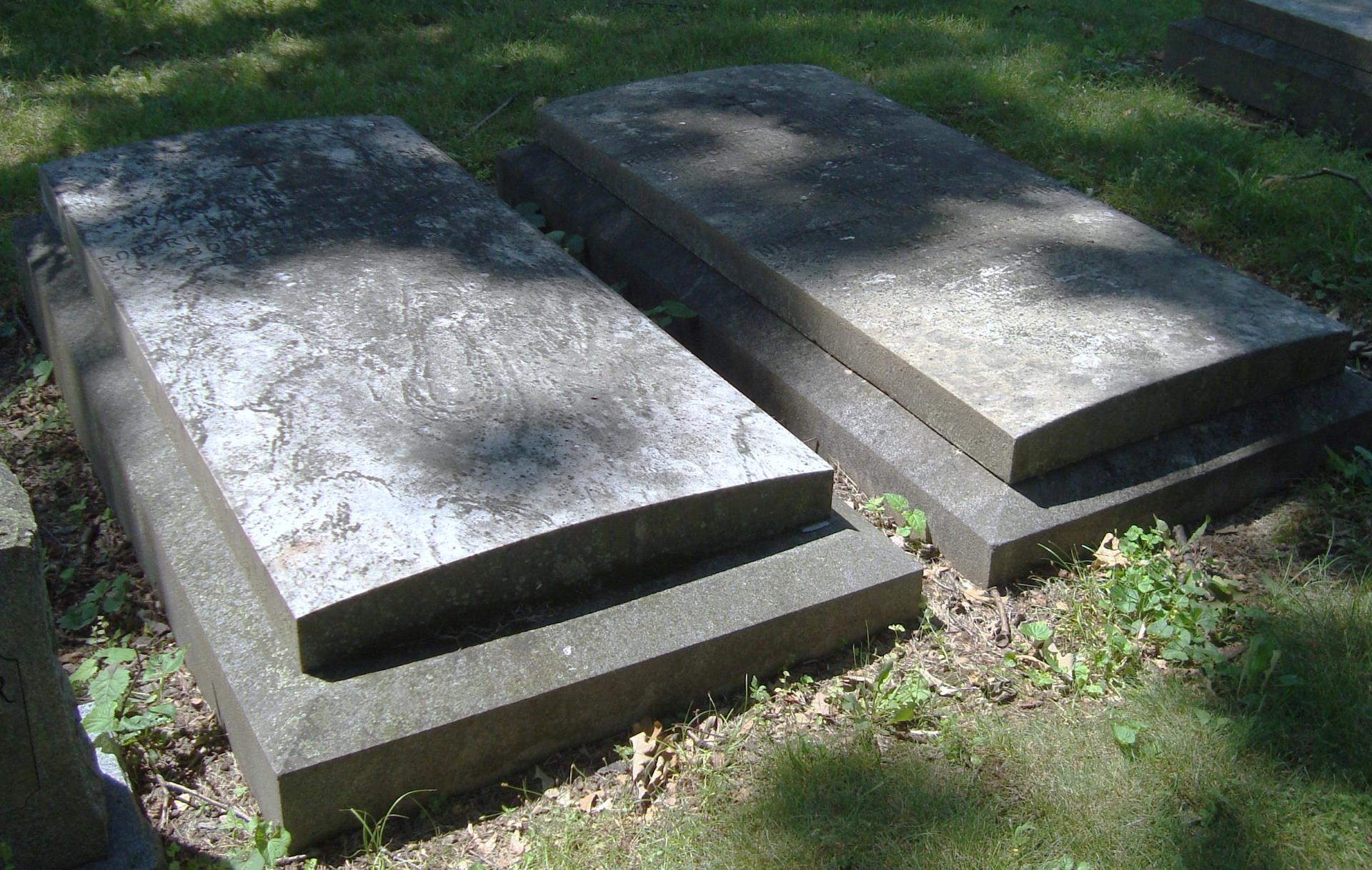 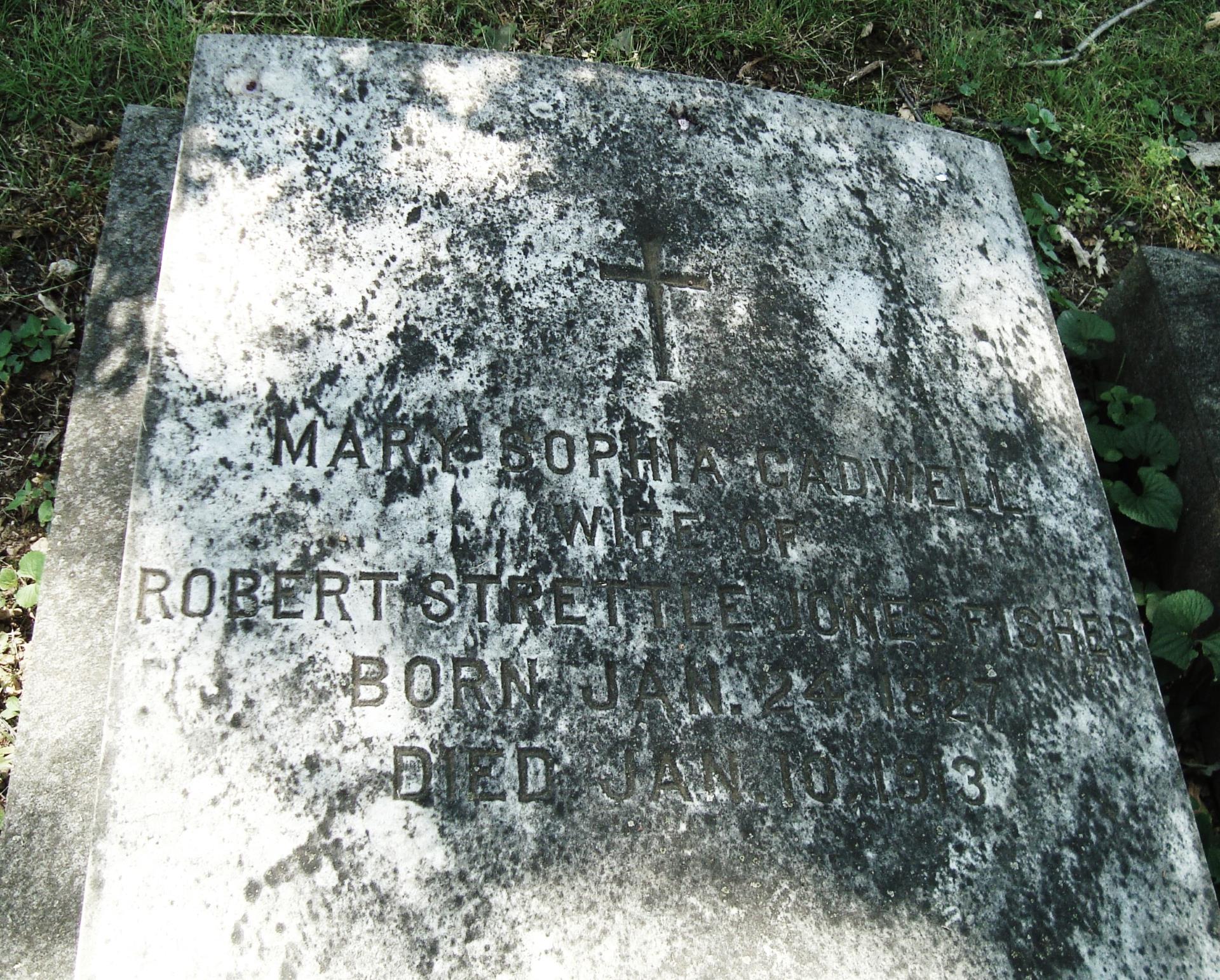