U.S. Congressman. Educated at Pennsylvania College, he engaged in teaching for several years and later became a successful building contractor. In 1923, he was elected as a Democrat to the Sixty-eighth Congress, serving until 1925.

An unsuccessful candidate for reelection, he resumed as a building contractor until his death at age 69. 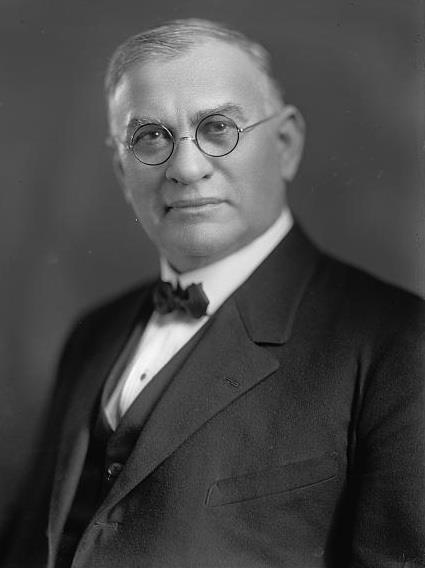 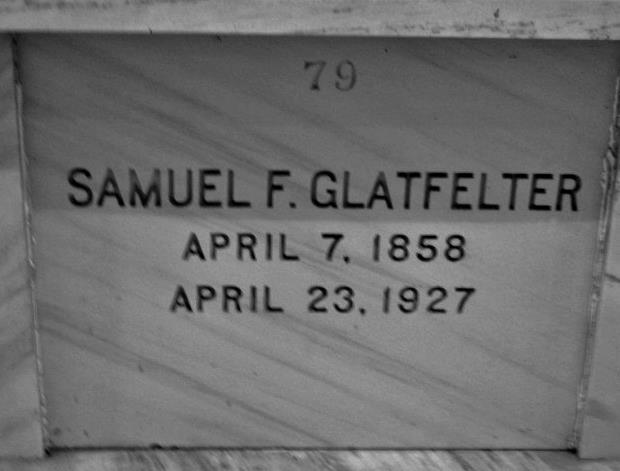