Corporal Simeon Cooper of Company G of the 111th New York Infantry was struck down and grievously wounded. Taken to a battlefield hospital for treatment, Cooper was later transferred to the U.S. General in York PA. As the Corporal’s condition worsened, the chaplain wrote to Cooper’s family, informing them that Cooper would like very much to see them. His father did not make it in time, Cooper died December 16, 1863. 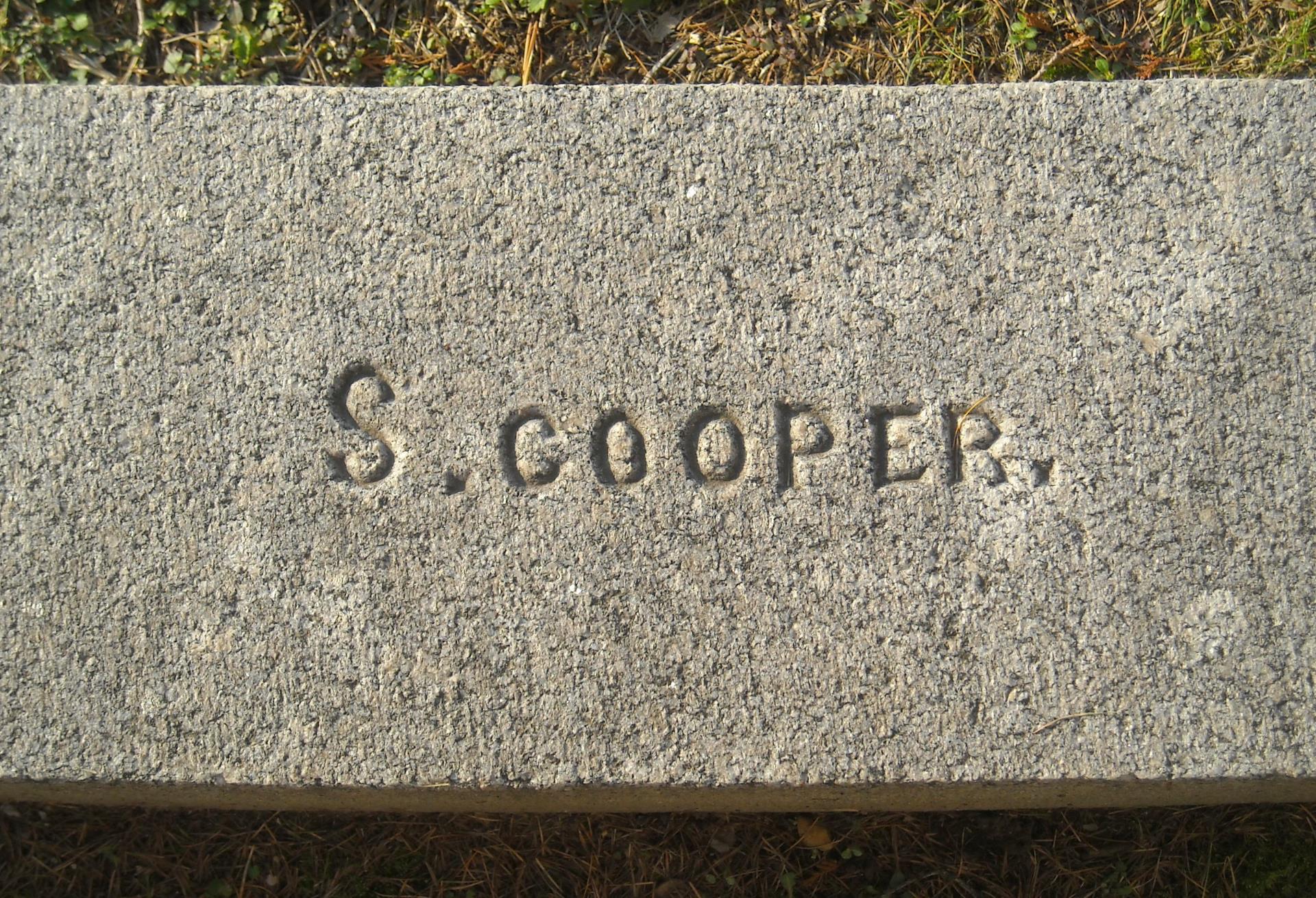 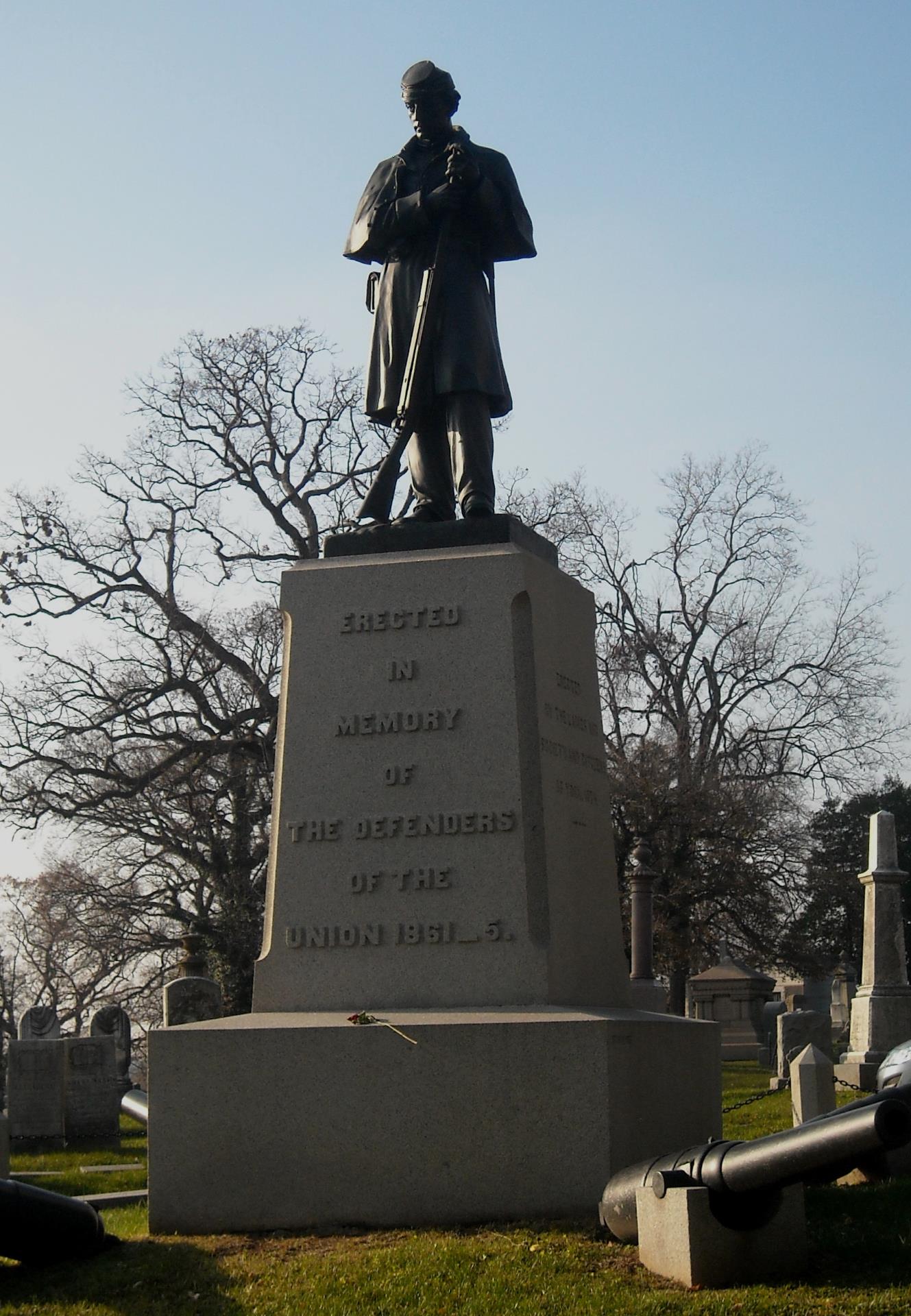