Civil War Union Major General. Graduated from the United States Military Academy in 1843, graduating 1st in the class where Ulysses S. Grant was 2lst. At the outbreak of the Civil War he was commissioned Colonel of the 12th United States Regular Infantry and three days later commissioned Brigadier General, US Volunteers. His first engagement was at the First Battle of Bull Run with a less then stellar brigade command. During the Peninsula Campaign he led a division and then the VI Corps to distinction. During the Maryland Campaign his forces penetrated the defenses of Crompton’s Gap in South Mountain and then fought at Antietam with honor. At Fredericksburg in December 1862 he commanded the “Left Grand Division” consisting of his VI Corps and General John F. Reynolds’ I Corps. General Ambrose Burnside, the army commander at Fredericksburg, complained bitterly that Franklin disobeyed orders and was responsible for the failure of the battle. Burnside demanded his removal from the army. President Abraham Lincoln refused to dismiss General Franklin but he was never restored to his former status. He had minor positions until the end of the war. After the war he spent 22 years as the general manager of the Colt Firearms Company in Hartford, Connecticut. He also supervised the construction of the Connecticut State Capitol. He also served as a presidential elector for the Samuel J. Tilton campaign in 1876 and as commissioner general of the United States for the Paris Exposition in 1888. 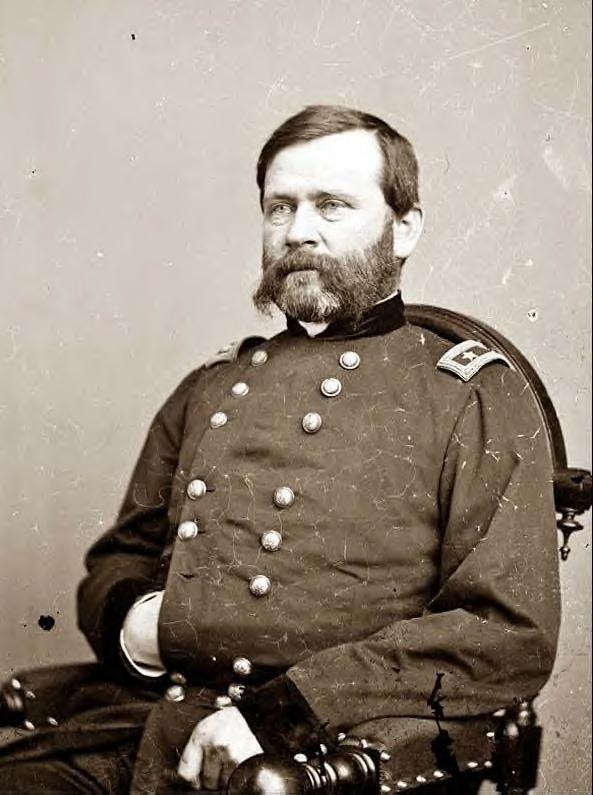 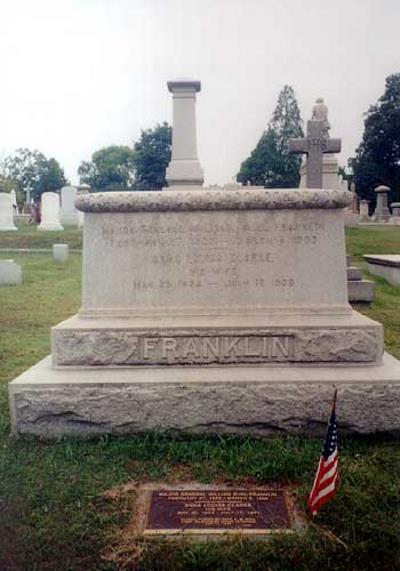 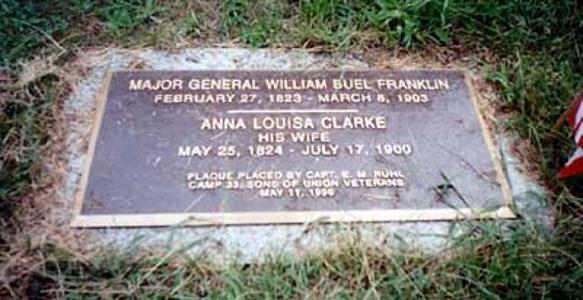