A son of P.A. and Sarah Latimer Small, William married Mary S. Wilson of Baltimore, Maryland in 1860. He was admitted to the family firm in 1862 and was its senior member at his death. He contributed to York’s decision to surrender and boldly kept the U.S. flag flying as the Confederates entered town. Small also assisted his uncle Samuel Small in the founding of the Children’s Home. He married a second time to Kate M. Riely of Virginia. 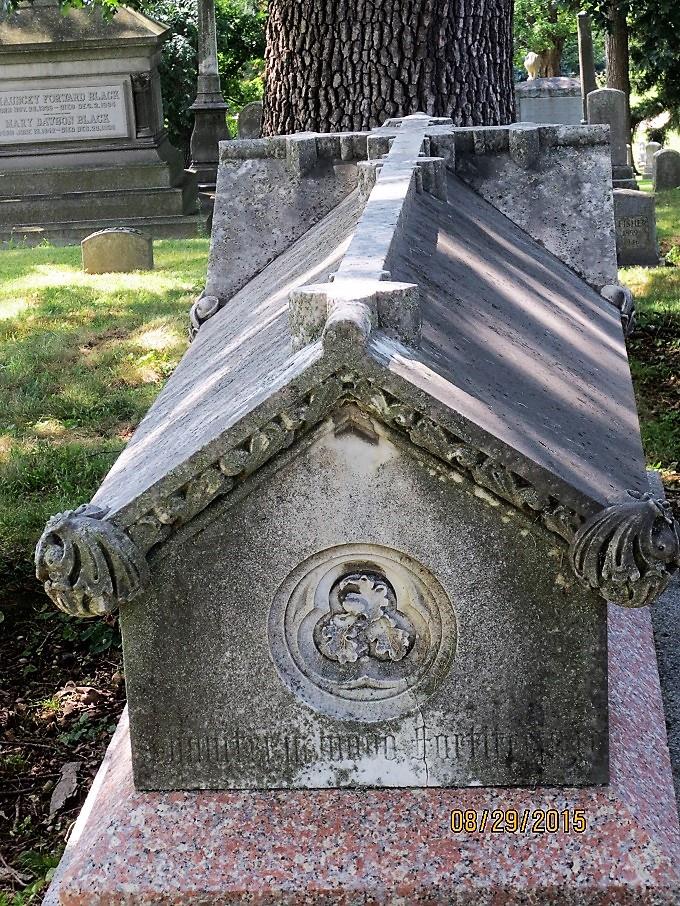 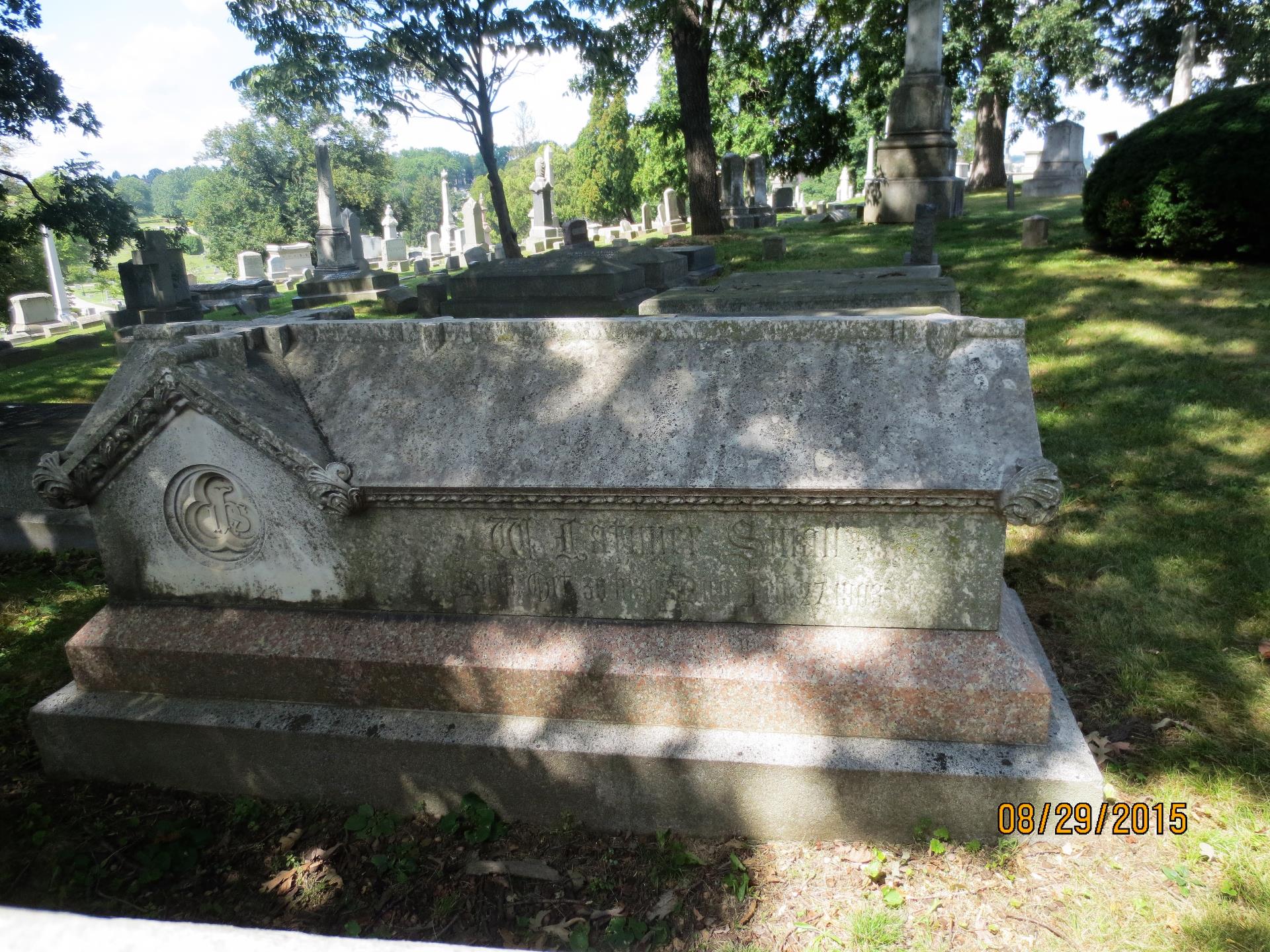 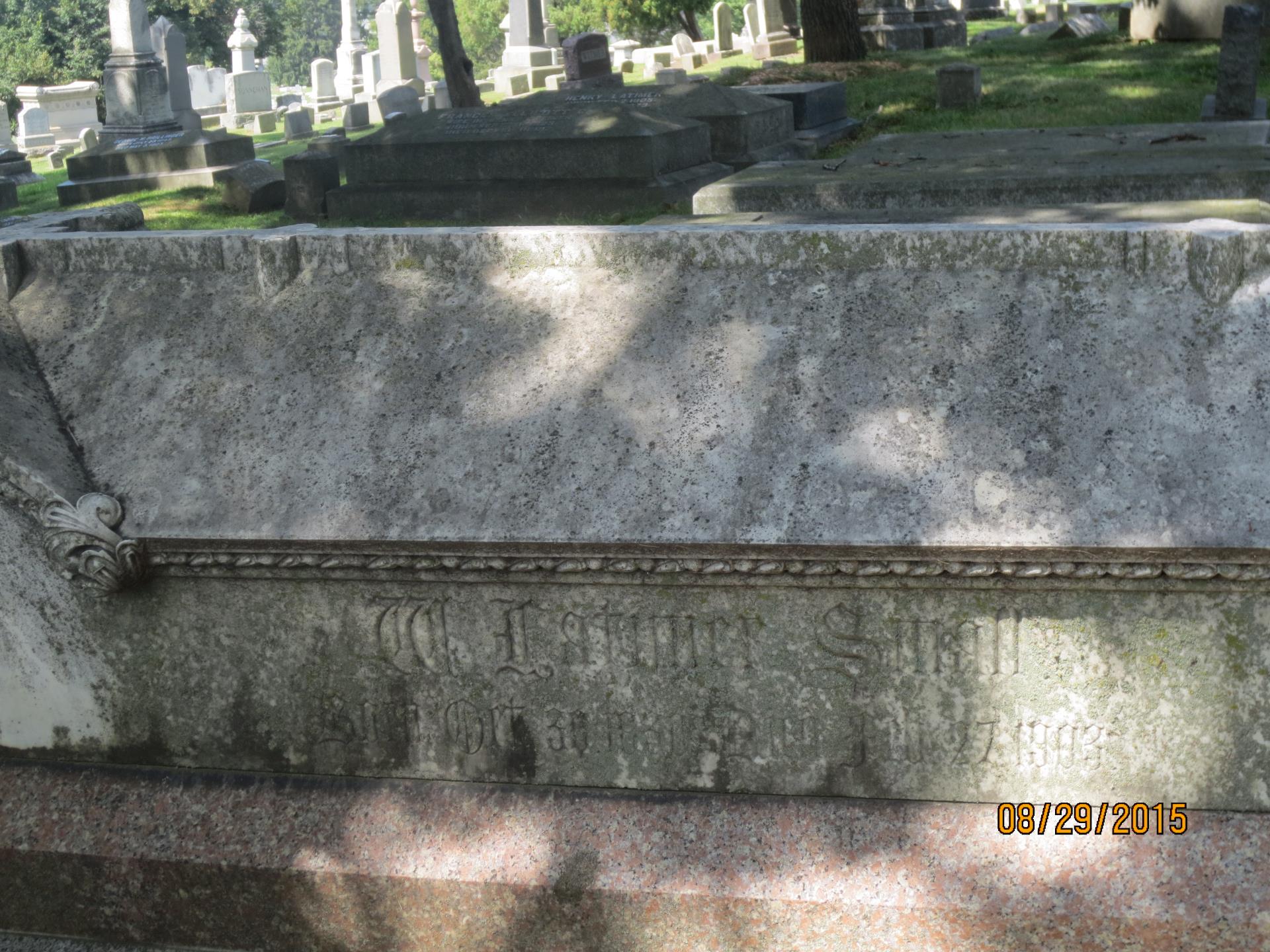 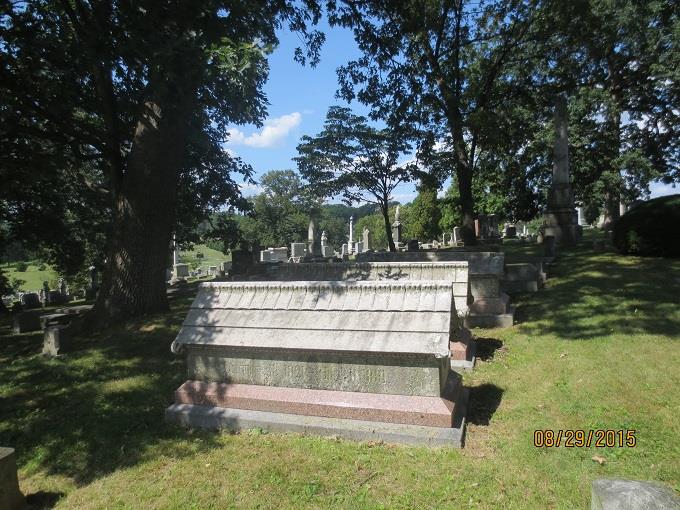